What to do if you have Covid-19 in Cambodia 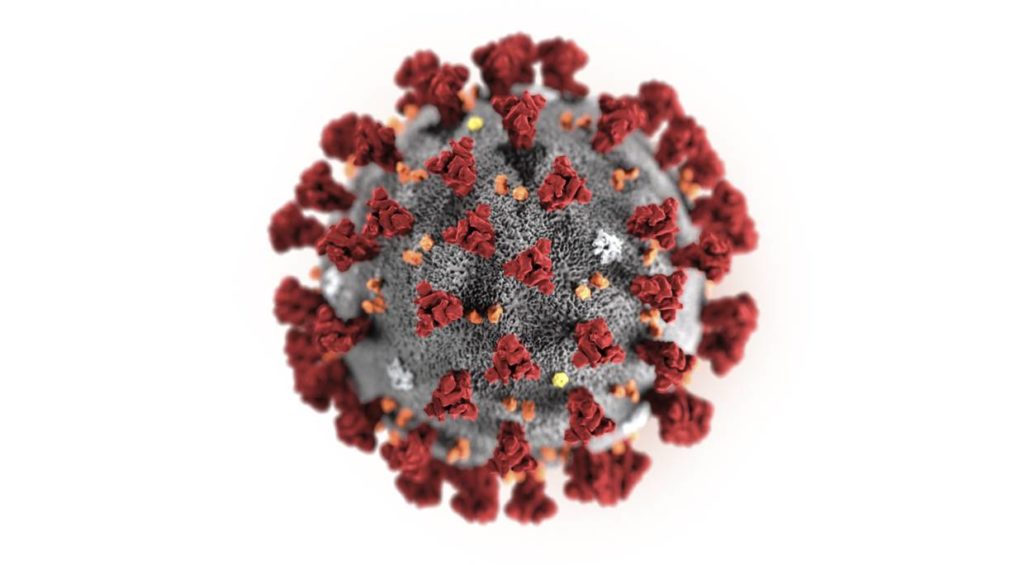 If you stay in Phnom Penh: Contact to emergency number 115 to report your symptom. You can visit to Soviet hospital for the first consultation. After the consultation the doctor will send you to Pasteur Institute for the test according to his view of the symptom. The test is only available at Pasteur. **To the […] 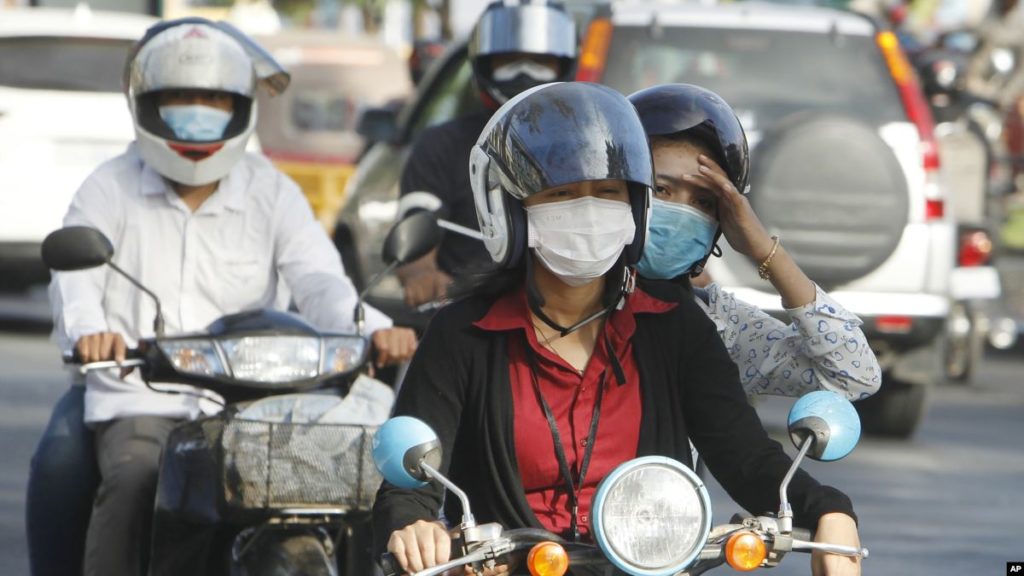 Did you know? Did you know ? Coronavirus is spreading through the world, hence not differently from most respiratory viral diseases. Do not panic as this is an infectious disease that has light and moderate symptoms for over 80% of people and it has a very low mortality rate (2%), however people with existing chronic […] 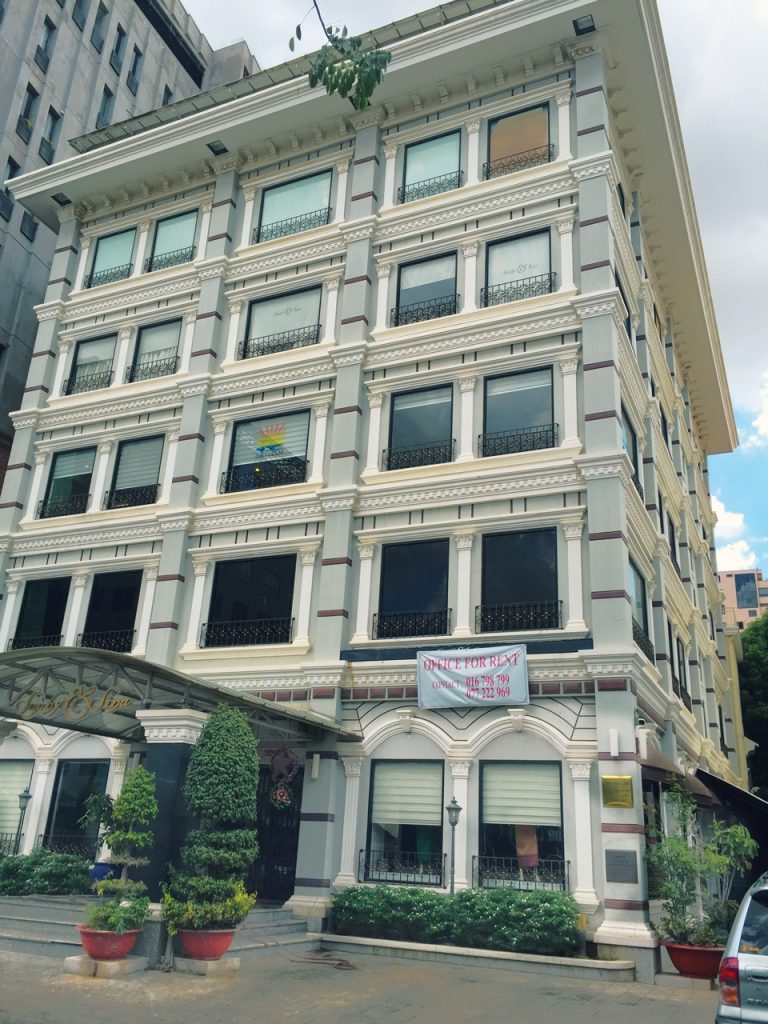 As of October 1st 2019, the “Cabinet Médical Français” and the Naga Clinic will join forces. Both head doctors, Dr. Garen and Dr. Sebban, decided to regroup into a new medical facility to provide an even better service to their respective patients. This new medical center will be an out-patient consultation center only, no hospitalization will […] 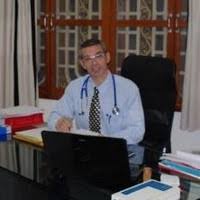 Michel Sebban Doctor Michel Sebban, a renowned French practitioner, settled in Cambodia in 2011. He and his wife chose a country that they loved for having participated in several International programs aimed at easing access to medical care for the poorer Cambodians. His office welcomes on appointment, every weekday  (Monday through Friday) for consultations for general medicine. […]

After more than 10 years in Cambodia, Poe-ma Assurances has chosen to stop its activities in the Kingdom. Poe-ma Cambodia passes all of its portfolio to AG Insurance Broker on the first of October this year. Nothing changes for our clients, their insurance contracts will be managed by the successful team of AG Insurance Broker. […] 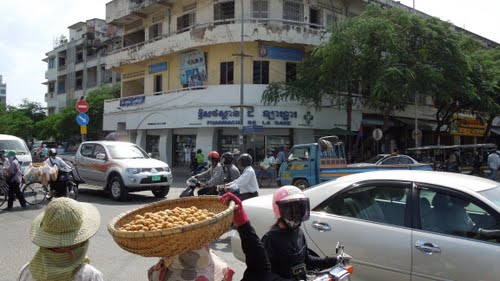 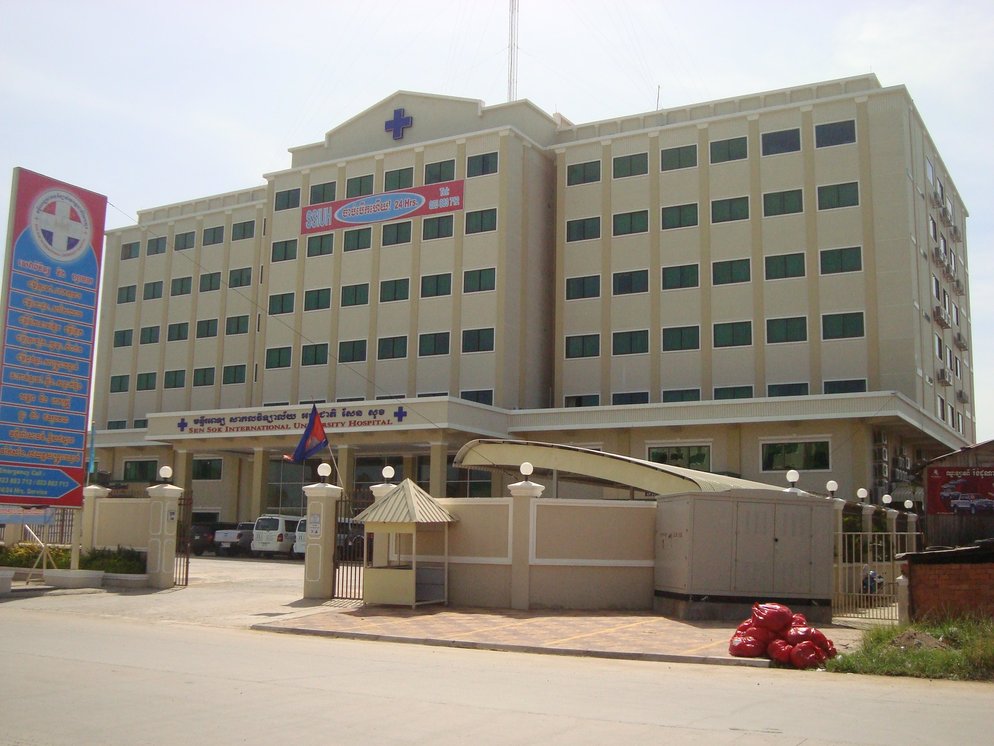 Sen Sok International University Hospital is the first International level hospital, run by the highly skilled and well experienced Physicians and Surgeons. All the facilities that you can expect from a hospital of the developed world; you can easily find them in the SSIUH. The prices are competitive with any other hospital in Cambodia and […]

Calmette Hospital : the dean of hospitals 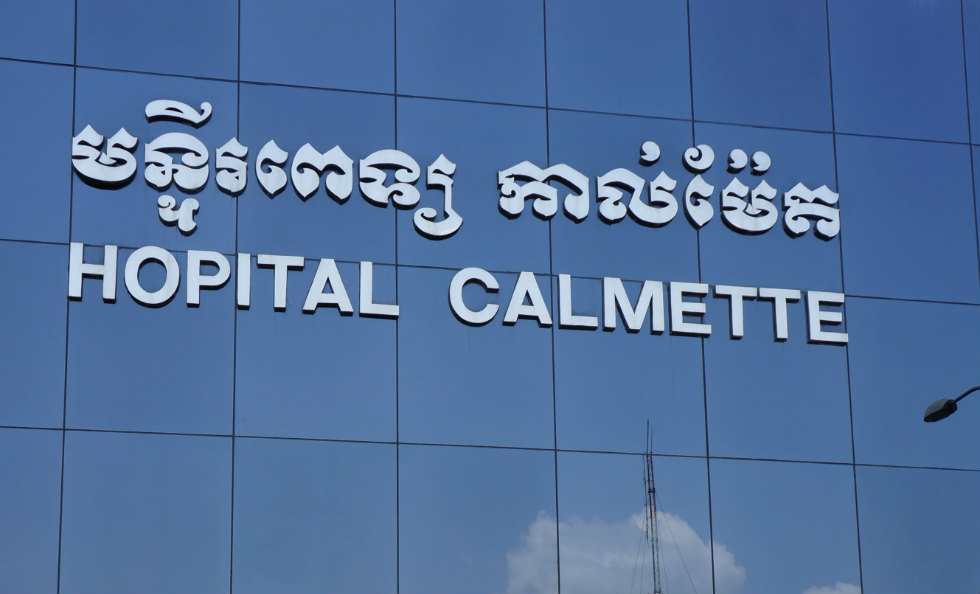 Calmette Hospital – located on Monivong boulevard, near the French Embassy – remains the principal destination for road accidents. This hospital has greatly improved its service, noticeably with the introduction of its VIP wing and its “heart and cardio vascular” unit. This facility has also made important improvements in raising its operating standards to an International level. The arrival of a neuro surgeon, Mr François Xavier […]

Is the Water Festival a safe event?

The Water Festival, is a national event, taking place once a year, at the end of the raining season. It used to be a Phnom Penh event, as the King oversees the celebrations, but now has a sister event in Siem Reap. The main event is a boat racing, among districts and provinces. This celebration […] 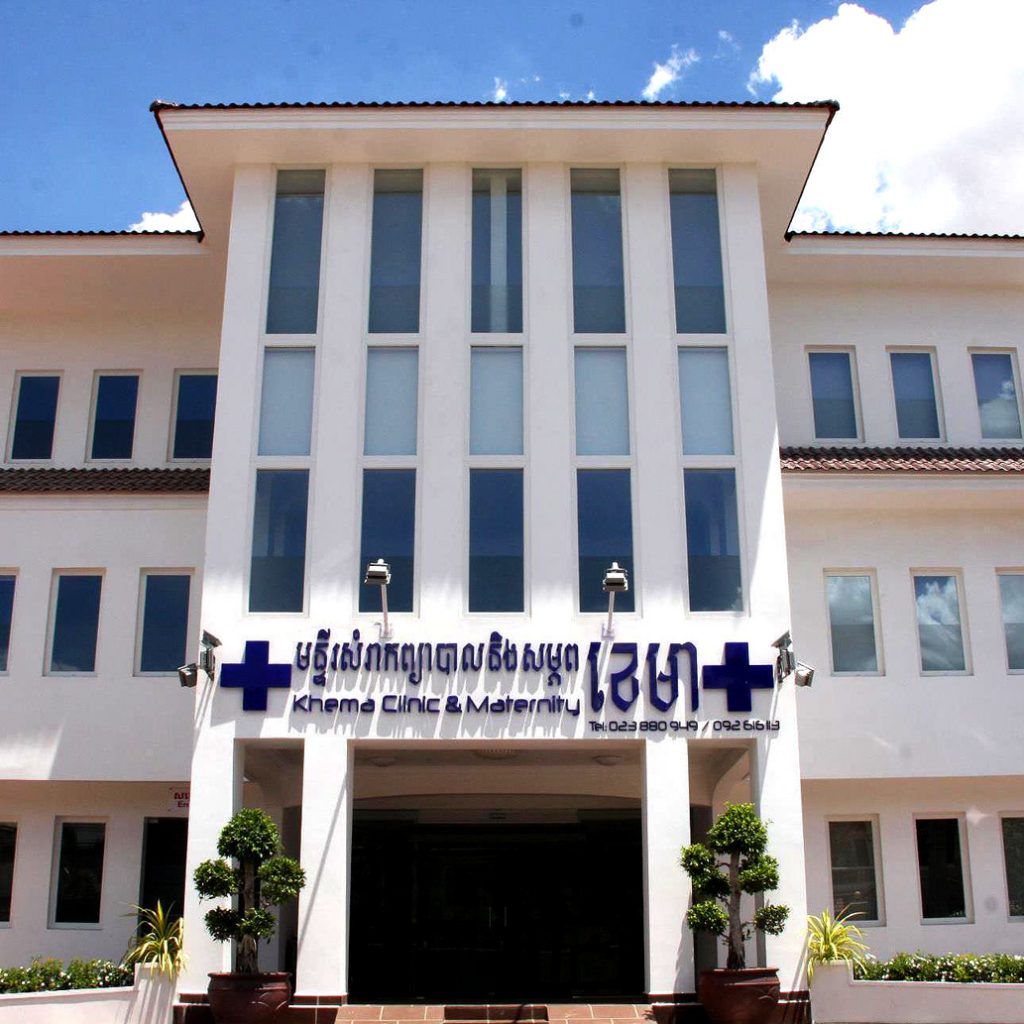 Khema Clinic opened their first medical unit in Toul Kork, on the outskirt of Phnom Penh, providing expertise in general surgery. Dr Sok, the director of Khema Clinic, has graduated in France. The entire healthcare protocol of the clinic imitates the French medical codes of behavior. Khema clinic is the perfect choice for general surgery […]